When Ariana, 10, and her Big Sister Molly were matched in May of 2018, they were both eager to begin their relationship. “I thought that she was nice, sweet and kind,” said Ariana, thinking back on the first time she met Molly. “My favorite thing about being match with Ariana is seeing the world through a 10-year-old’s eyes,” said Molly. 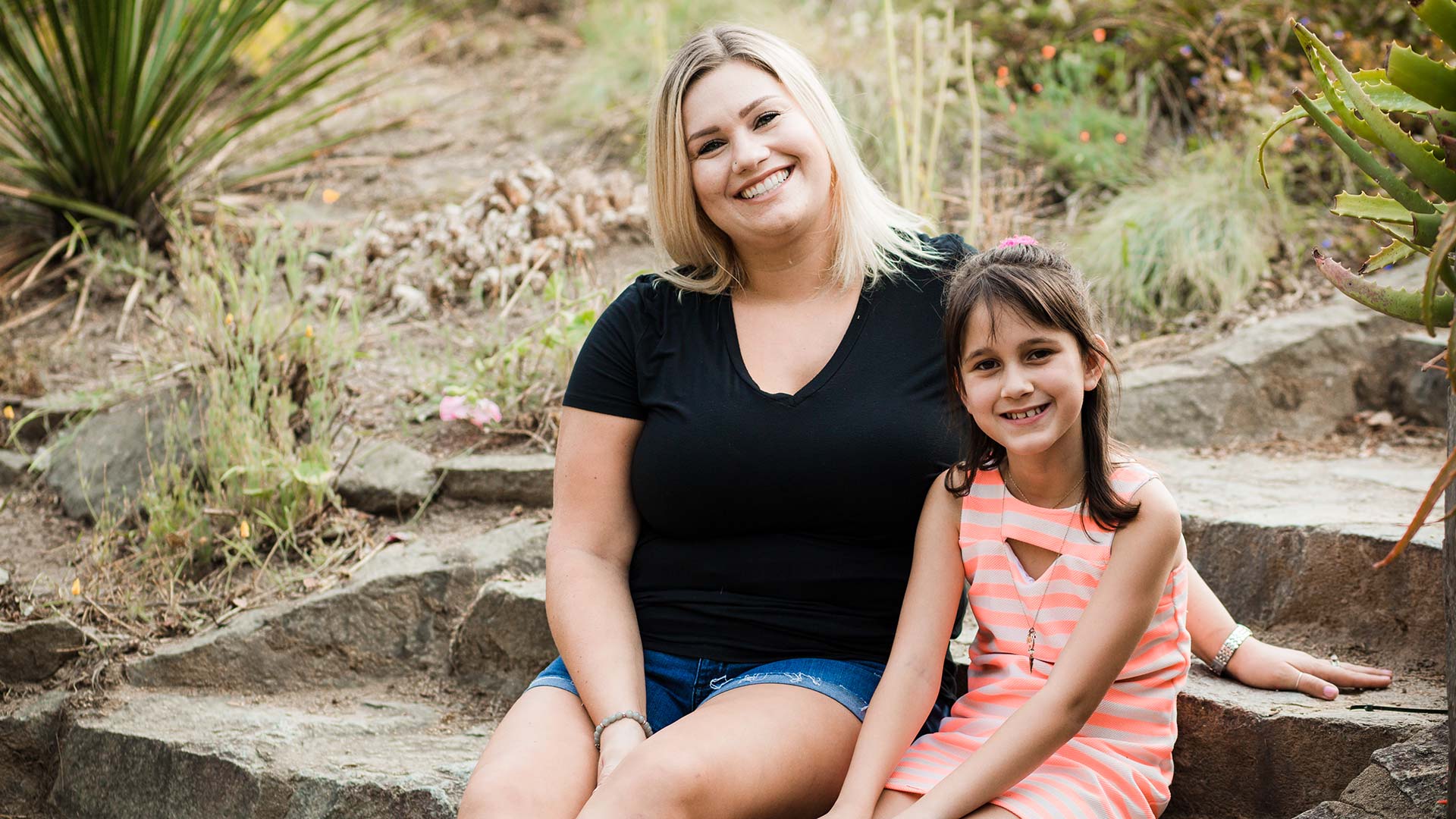 “I was interested in becoming a Big because I was hoping I could inspire someone to become better with the possibility of learning something from them as well,” said Molly. In the time since they have been matched, they both have learned some important lessons. “I have learned how to have more patience,” said Molly. “My Big Sister has taught me to be more kind,” Ariana revealed.

Ariana and Molly have done quite a few things in the time they have spent together. They have enjoyed visiting the zoo, riding ponies, going to the park and making slime. As their match continues, they look forward to sharing new experiences as Little and Big, such as going roller skating.

“My hope for Ariana is for her to succeed in her goals,” said Molly. “For anyone interested in becoming a Big, it is very fulfilling!”

You have a big opportunity in front of you—to not only impact a child’s life today, but to transform their potential for tomorrow.