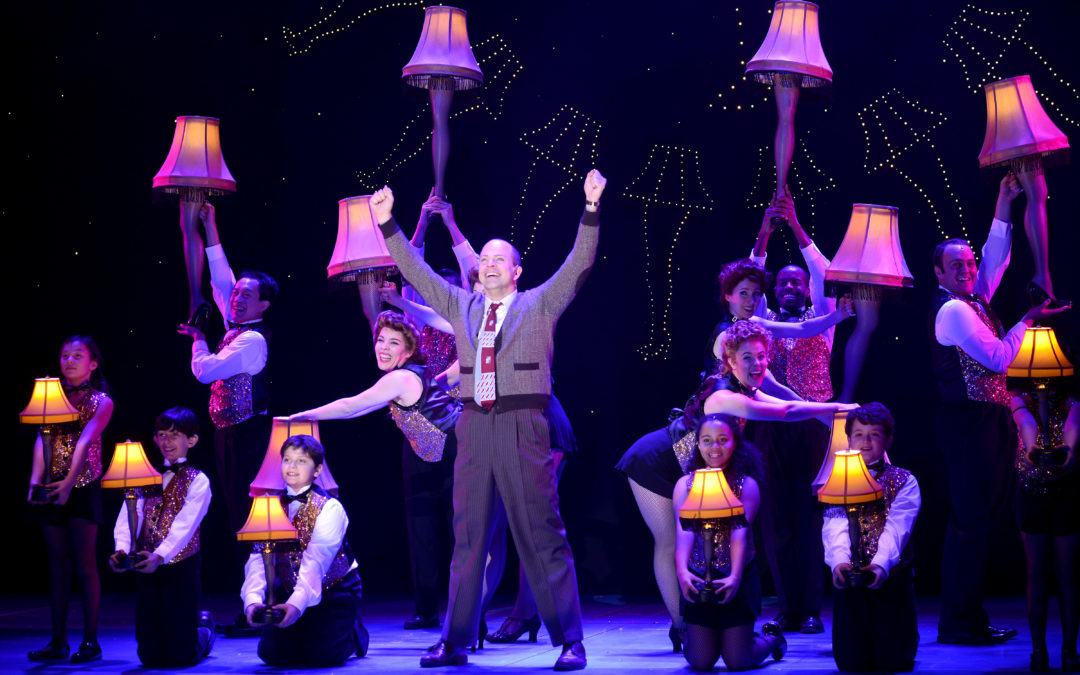 The songwriting team behind the smash hit Tony Award®-winning musical Dear Evan Hansen and the Academy Award®-winning film “La La Land” brings the classic 1983 movie to hilarious life on stage! Nominated for three 2013 Tony Awards including Best Musical, The New York Times writes “I was dazzled. You’d have to have a Grinch-sized heart not to feel a smile spreading across your face.”

Broadway On Tour’s presentation will run from Nov. 8 to Nov. 17 with an on-site donation box for toy and clothing donations. Items can also be dropped off at Macy’s Sacramento Downtown Commons, on the 2nd floor at the My Stylist @Macy’s Office.